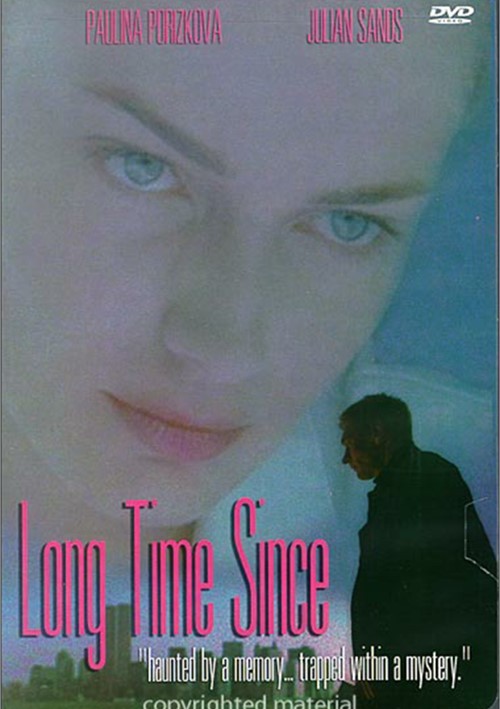 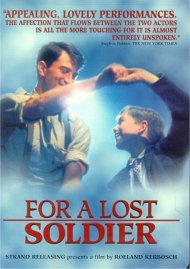 Trust Nothing - Especially Not Your Own Memory

Paulina Porizkova and Julian Sands star in this beautiful mystery about a woman whose precision in her daily life is thwarted by a horrifying image that plays at the edges of her memory.

On New Year's Eve, Diane Thwaite (Porizkova), an intense and stunningly beautiful young woman, is driving down a dark country road when she hits something and strikes her head against the dashboard. She gets out of the car to investigate, but passes out.

Many years later, Diane, now an illustrator living in New York, has become reclusive, allowing nothing into her austere, spacious apartment other than the botanical specimens that are sent to her to draw. One day, suddenly, a dark memory is triggered: One the road that night, she did not faint, but was struck on the head by someone. And, as she lay semi-conscious, she witnessed a violent incident.

Now, Diane is obsessed with uncovering what actually happened many years earlier. She learns that on the same night of the accident, another young woman and her child disappeared without a trace, and her chance meeting of a stranger named Michael (Sands) will ultimately lead her to the heart of a twisted secret, which remained uncovered for twenty years.

Reviews for "Long Time Since"