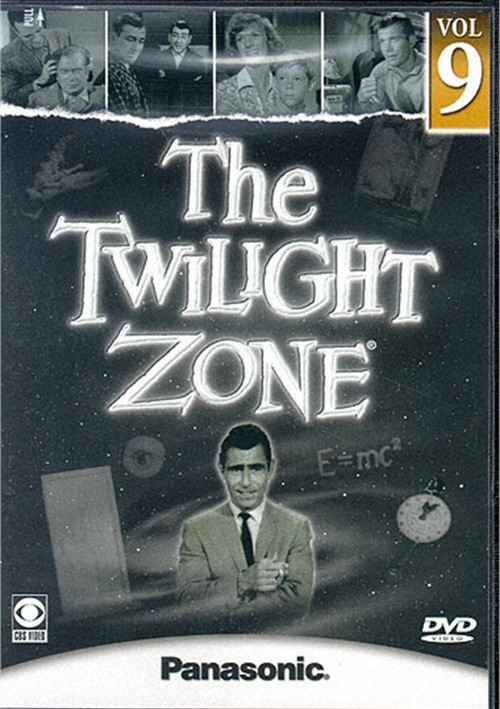 Mind Games in The Twilight Zone

A superstitious newlywed (William Shatner) becomes obsessed by a penny fortune-telling machine. But are his pennies revealing his future - or determining it?

Ace Larsen has discovered that his business partner (Buddy Ebsen) can move things with his mind! They set out for Las Vegas and win - for a while anyway.

He knows your every thought, can feel your every emotion. He can eliminate all you hold dear. Who is he? A 6 year old boy (Billy Mumy) from Peaksville, Ohio!

A book on the power of thought enables an irritable worker (Shelley Berman) to re-create the world exactly as he wants it. But what he wants and what he gets are two different things!

Reviews for "Twilight Zone, The: Volume 9"