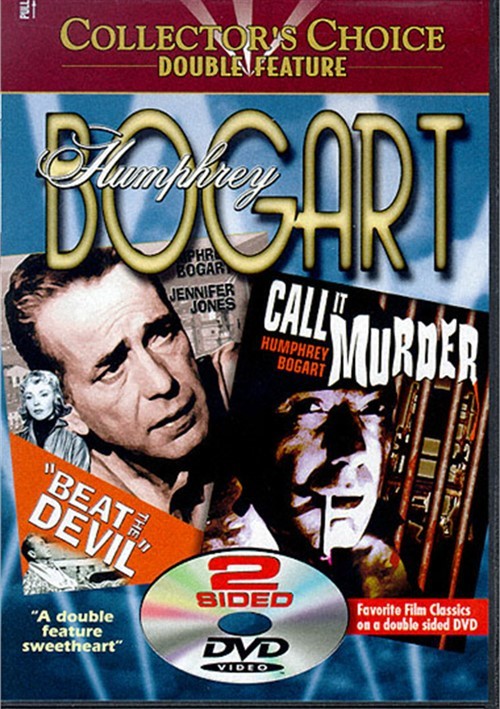 Delightful tongue-in-cheek spoof of caper movies in the vein of "The Maltese Falcon" and "Key Largo" about a bunch of misfits scrambling after some uranium. Cobbled on location in Italy by John Huston and Trunman Capote, this delightful comedy has become a cult Favorite.

After casting the vote that sends a young woman to her death in the electric chair for a murder she committed, a jury foreman is persecuted by the press but steadfastly insists he would do it again, even if a loved one were involved. He then has his beliefs tested when his daughter has committed murder under similar circumstances.