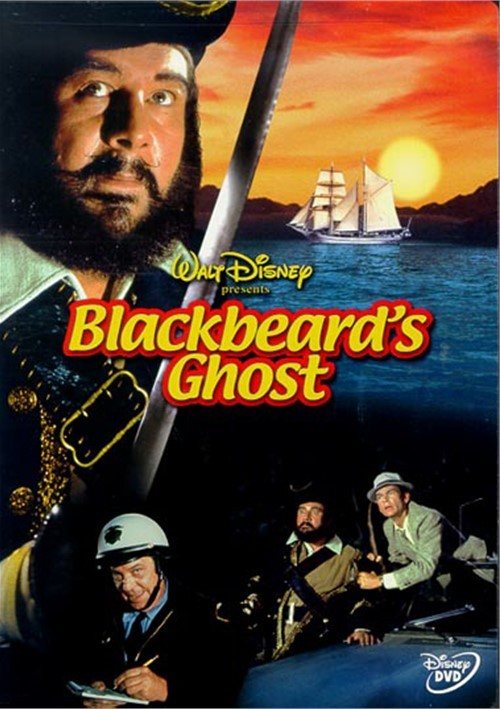 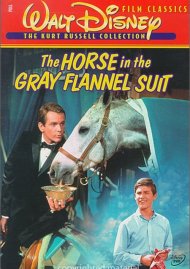 Horse In The Gray Flannel Suit, The

Two-time Academy AwardÂ®- winner Peter Ustinov stars in this hilarious fantasy as the ghost of the legendary pirate Blackbeard. The once-blackhearted scoundrel materializes in a small New England town, cursed to wander in limbo until he performs a good deed. He gets his chance when he decides to help a local college track team... that hasn't a ghost of a chance of winning! Blackbeard finds himself full of team spirit, and dispensing his own brand of invisible coaching... in this warmhearted comedy that will have you laughing from his first fade-in to his final fade-out!