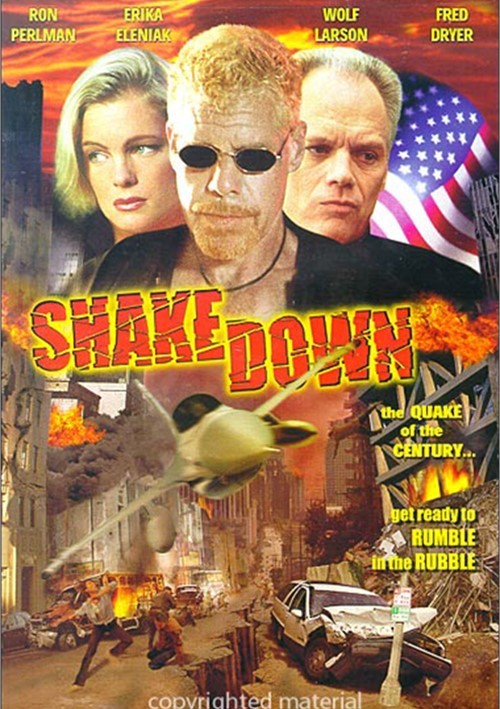 The quake of the century... Get ready to rumble in the rubble!

Julie Hayes (Erika Eleniak) is used to being the center of attention. Now she will become its epicenter! A doomsday cult, led by the fanatic St. Joy (Ron Perlman), invades a high security bank, seeking a stolen biological weapon of apocalyptic effect. Suddenly, an immense earthquake shakes Los Angeles, trapping both Julie and undercover agent Alex Mckay (Wolf Larson) with the terrorists. As aftershocks rip through the city, Julie and Alex become all that stands between the terrorists and their deadly goal, a biological nightmare even worse than the earthquake tearing the city asunder!