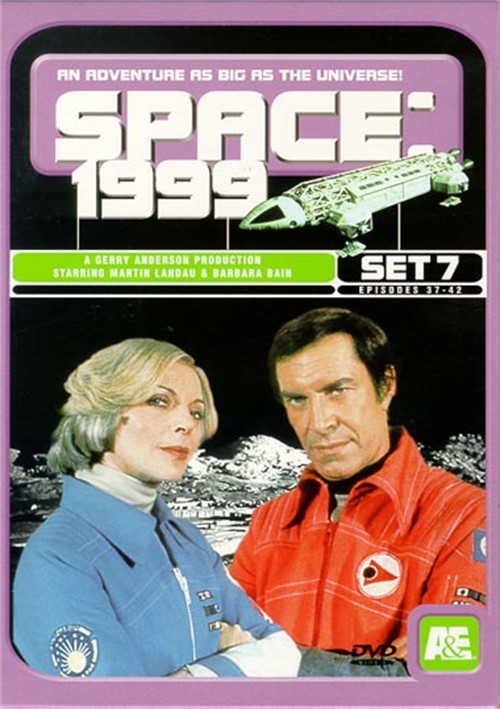 Witness the excitement of Space: 1999 as never before! Digitally remastered for a superior DVD presentation form the original 35mm elements! Uncut, with 12 minutes of additional footage not seen in areas of the U.S. during original broadcast release! Combing elements of science fiction, adventure and fantasy, Space: 1999 has claimed a worldwide following- finding a life beyond its titled date and securing its place in the 21st century and beyond.

In draining all power from Moonbase Alpha, a regenerative crystal holds the essence of an entire civilization awaiting rebirth.

An unstoppable creature of immense power wreaks havoc through the hallways of Alpha, leaving only Tony and Maya to confront it.

A Matter Of Balance

A race of amorphous aliens plots to re-enter our physical realm using a naÃ¯ve Earth girl to tip the scales in their favor.

Helena and Alan fight to save Maya, who, in a feverish state, uncontrollably transforms from one life form to another, each more hostile than the last.

Men from Earth bring the wondrous possibility of returning to Earth, but Koening sees through a veil of illusion and realizes there's more than meets the eye.

Koenig finds himself battling his own people to save Alpha from a f-rce hell-bent on creating a radioactive inferno by exploding Alpha's remaining nuclear waste dumps.