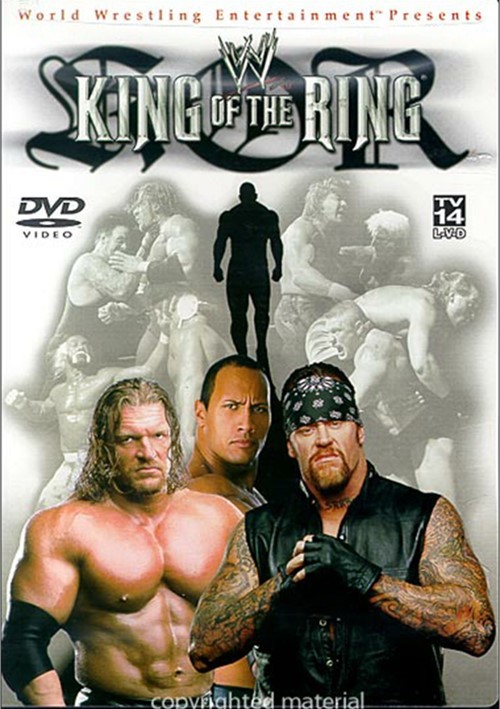 June 23, 2002 - Columbus, Ohio: The era of "The Next Big Thing" has begun in WWE with the brutal conclusion of the tenth King of the Ring tournament. Plus, The Rock returns and leaves his mark all over the Undisputed Championship.

This DVD Contains A TV-14 Rating.

King of the Ring Auditions: The Lion, The Tough Guy, The Queen of the Ring, King Tut
Behind The Scenes
King of the Ring Preliminary & Quarterfinal Match Highlights
Interviews with Kurt Angle, Test, Jamie Noble with Nidia, The new King of the Ring
Playstation 2 Compatible