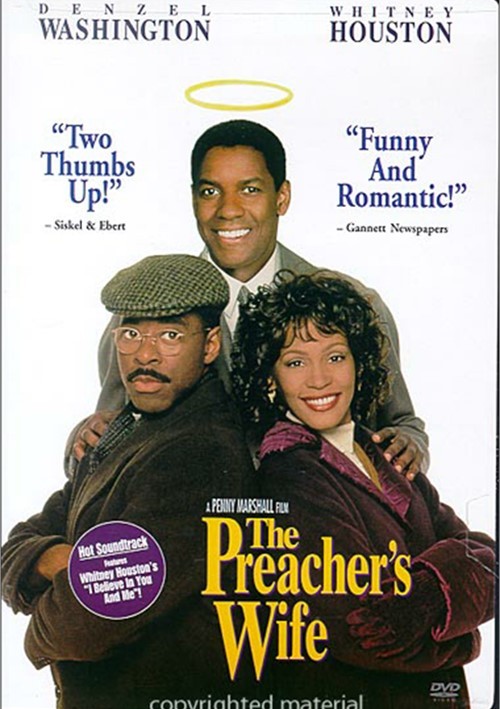 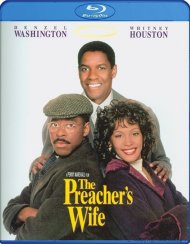 Washington plays a charming angel named Dudley who's sent to Earth to help a young minister (Courtney B. Vance, Dangerous Minds) and his beautiful wife (Houston) revive their marriage! But things take a hilarious twist when Dudley accidentally falls in love with The Preacher's Wife! From director Penny Marshall (Riding In Cars with Boys, A League Of Their Own) and featuring screen favorite Gregory Hines (Renaissance Man), this critically acclaimed comedy hit also showcases 9 dynamic songs by Grammy Award winner Houston, including the Top-10 Hit "I Believe In You and Me."

Reviews for "Preacher's Wife, The"