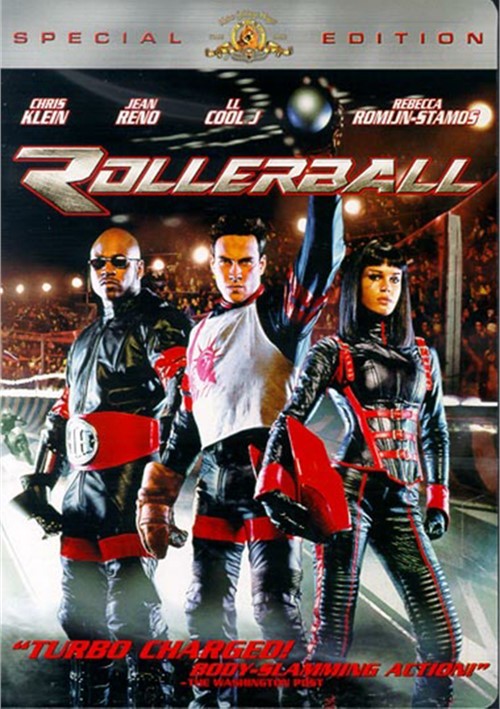 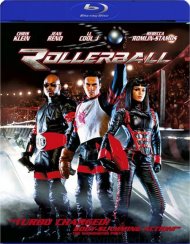 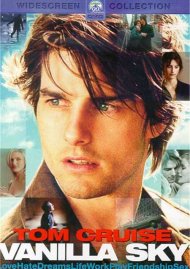 Jonathan Cross (Klein) is the newest recruit in the most extreme sport of all time - where his fast moves and killer looks make him an instant superstar. But Cross' life in the fast lane collides with reality when he learns that the leagues owner (Reno) is orchestrating serious on-court "accidents" to boost ratings. Now Cross plans to take down the owner and his ruthless sport... before the game puts an end to him.