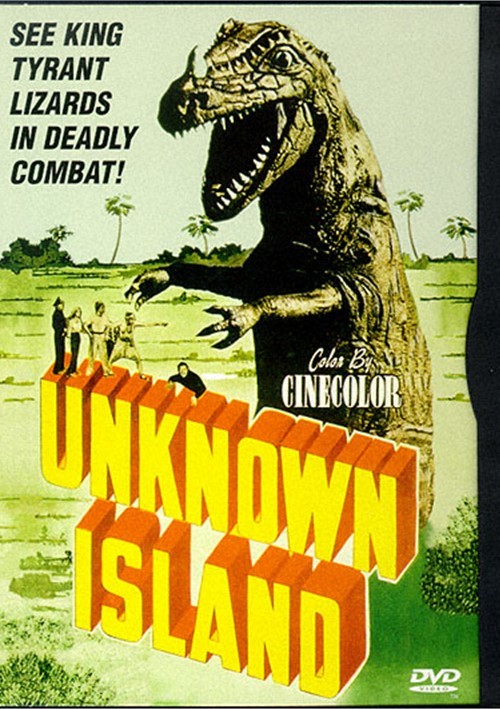 Almost 50 years before "Jurassic Park..." an amateur photographer, his fiancee and their companions take a perilous journey to a place where dinosaurs, giant sloths and other prehistoric creatures thrive. Filmed in vibrant Cinecolor at a time when many movies were confined to black and white and featuring eye-popping special effects, "Unknown Island," directed by Jack Bernhard, offers a thrilling look at modern man's confrontation with the primordial past.