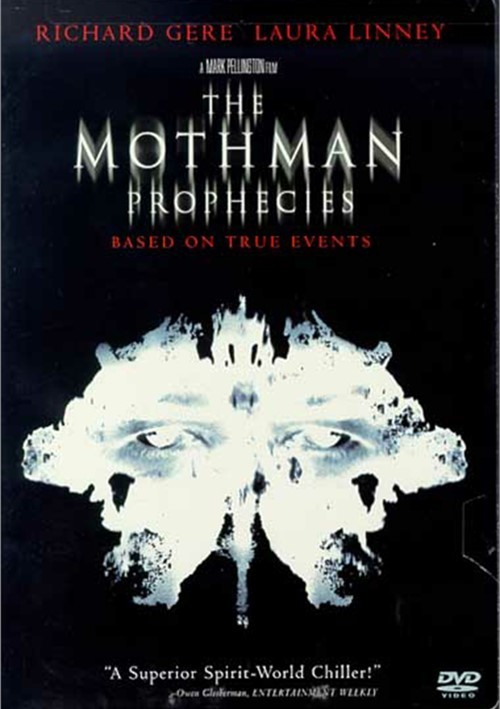 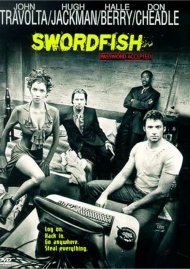 Based On True Events

From the director of Arlington Road comes a spine-tingling, super-natural thriller based on actual events that will rattle your nerves and shake your beliefs.

Distraught by the sudden, tragic death of his wife (Debra Messing), John Klein (Richard Gere), a journalist for The Washington Post, finds himself mysteriously drawn to a small West Virginia town when his car inexplicably strands him. Rescued by the sympathetic but skeptical local police sergeant (Laura Linney), he soon learns that many of the town's residents have been beset by bizarre events, including sightings of an eerie "moth-like" entity, similar to the one seen by his late wife. Investigating further and having his own terrifying encounters with the creature, he becomes obsessed with the idea that this supernatural being can predict impending calamities and is trying to warn the town of one. Is this a psychic delusion brought on by his grief or can he convince the police sergeant that there's a tragedy that must be averted? His life, and potentially other's lives, depend on his making the right choices before time runs out.

Reviews for "Mothman Prophecies, The"