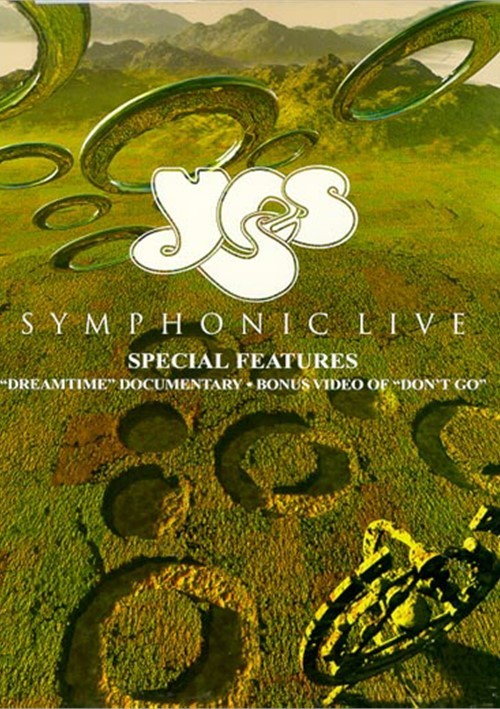 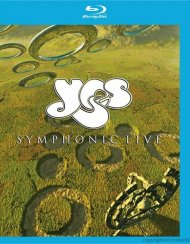 Be Warned. This Is No Dry 'Rock Plays The Classics' Affair.

Drama, excitement and sheer musical satisfaction are unleashed on this exhilarating performance by rock giants YES. Original members Jon Anderson, Steve Howe, Chris Squire and Alan White are teamed with a superb orchestra for such classic YES songs as 'Close to the Edge,' 'Starship Trooper,' and 'Roundabout.'

They are among the highlights of an outstanding concert, part of the unique YES symphonic tour of 2001. It was a long held dream that YES would one day tour with an orchestra. Their carefully crafted arrangements and melodic themes lend themselves to the full glory of a symphonic treatment. Crashing finales and wild extemporization are all part of the 30- year YES musical story- typified by such epics as 'Gates of Delirium.'

The rich variety of YES music is complimented by the young dynamic European Festival Orchestra, conducted by Wilhelm Keitel. They play with all the enthusiasm of rock musicians during a two and half hour show, recorded live in Amsterdam. The programme includes some of the band's most memorable themes, notably 'Long Distance Runaround,' 'And You and I,' and 'I've seen all Good People.' There are solo spots for guitar virtuoso Steve Howe and stirring versions of the band's greatest hits- ' Roundabout,' and 'Owner of a Lonely Heart.' Watch out for a shattering version of 'Starship Trooper' in which group and orchestra lock into a mind-boggling groove.