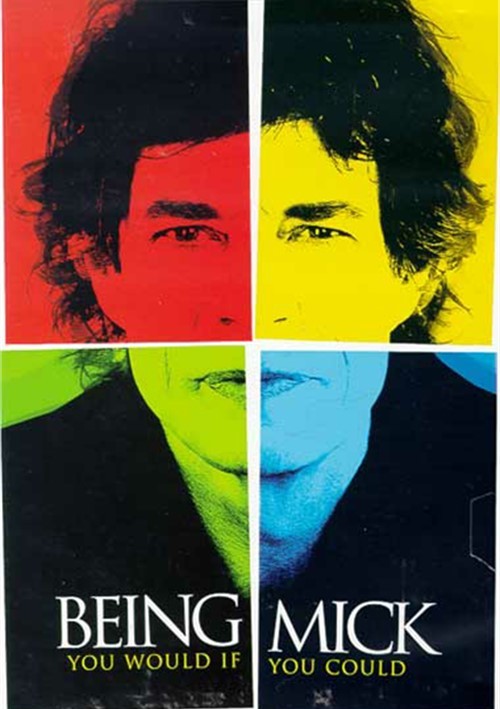 You Would If You Could

Being Mick is an intimate look at the behind-the-scenes world of rock legend Mick Jagger. Containing never-before-seen footage, some of which was shot by Jagger himself, Being Mick includes appearances by Bono, Pete Townshend, Lenny Kravitz, Wyclef Jean, and others as they collaborate on "Goddess in the Doorway," Mick Jagger's first solo album in seven years>

Together with special features such as "Home Movies," "Being Mick" reveals the many sides of Jagger as he writes songs for his new CD and prepares for the world premiere of his critically acclaimed movie Enigma.

So sit back, relax and find out what it's like Being Mick.

Reviews for "Being Mick"