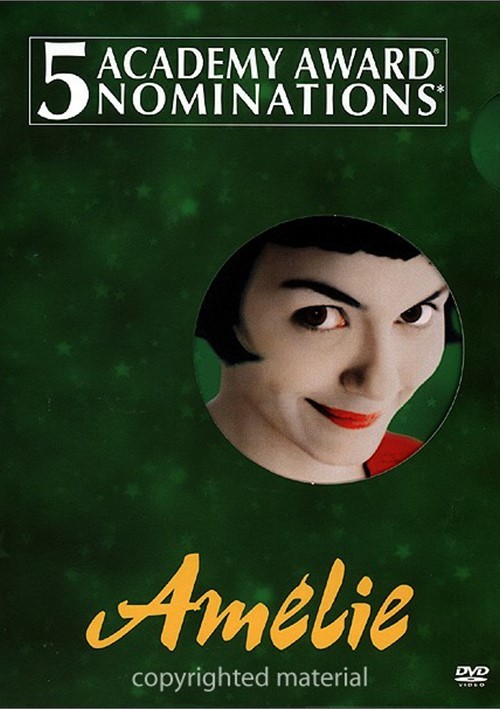 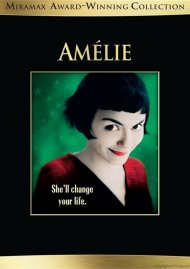 Nominated for 5 Academy AwardsÂ® including Best Original Screenplay, this magical comedy met overwhelming acclaim nationwide! A painfully shy waitress working at a Paris cafÃ©, Amelie makes a surprising discovery and sees her life drastically changed for the better! From then on, Amelie dedicates herself to helping others find happiness... in the most delightfully unexpected ways! But will she have the courage to do for herself what she has done for others?