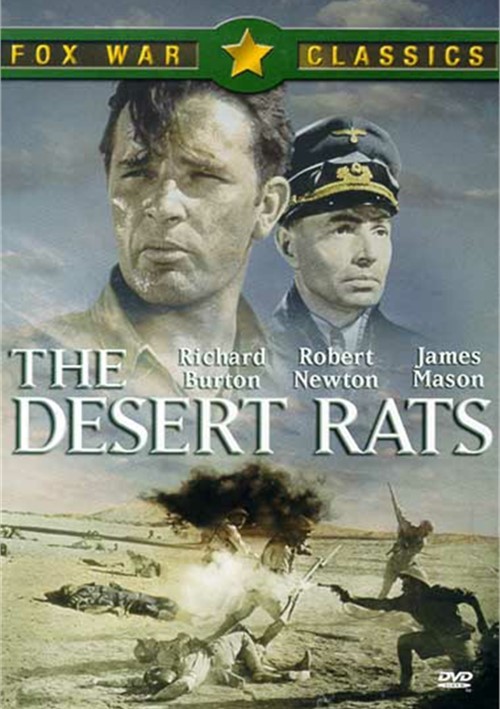 The Story Of The Men Who Stopped Rommel!

Richard Burton stars in this exciting film about the courageous men who held off notorious German Field Marshal Erwin Rommel, despite being hopelessly outnumbered. The year is 1941, and all that stands between Rommel and the Suez Canal is the fortress of Tobruk, which is manned only by a small Australian battalion whom Captain MacRoberts (Burton) must whip them in to shape - fast! James Mason co-stars in a stunning portrayal as Rommel in this stirring, action-packed story of the World War II heroes known as The Desert Rats.