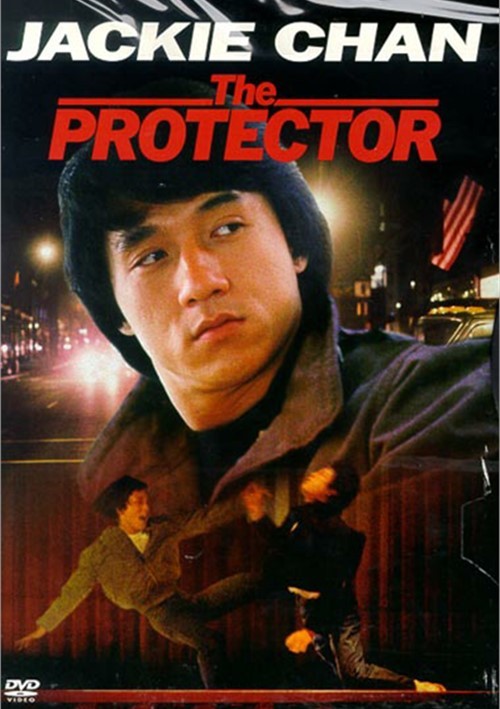 From New York to the Far East, he packs a whirlwind wallop.

The tactics of tenacious New York cop Billy Wong (Jackie Chan) are one thing, police procedure is another. He and his partner Garoni (Danny Aiello) have been busted to crowd control. The demotion comes just in time. It puts Billy and Garoni in the know - and in the flow - of the world's largest heroine pipeline... and sends them winging off to Hong Kong to shut it down.

In his first starring American movie, the rambunctious Chan brings seething energy, jovial humor and the daredevil knack for clever action - set pieces that came to further crowd-pleasing perfection on future hits like Rumble In The Bronx and Rush Hour. In his hands, you're well protected - and well entertained.

Reviews for "Protector, The"