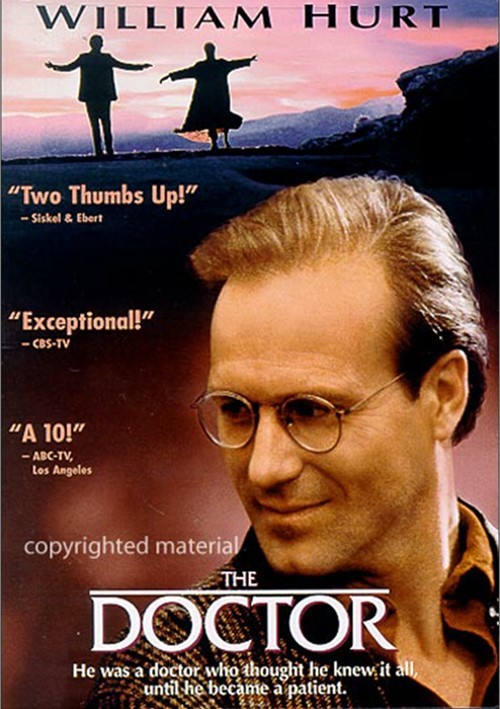 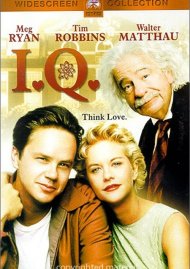 He was a doctor who thought he knew it all, until he became a patient.

Reunited for the first time since their Academy Award nominated hit Children of a Lesser God, screen favorite William Hurt and director Randa Haines team up for another successful collaboration in The Doctor. Now, the talented Oscar winning Hurt (1985, Best Actor - Kiss of the Spider Woman) joins Christine Lahti (Running on Empty), Mandy Patinkin (The Princess Bride) and Elizabeth Perkins (Big) in the hit release that's been hailed as one of the must-see films of the year. It's the uplifting story of a man who becomes an extraordinary surgeon, as well as an extraordinary person, once he experiences firsthand what it's like being an ordinary patient. Touching hearts of critics and audiences alike, The Doctor promises to entertain and inspire you from beginning to end.

Reviews for "Doctor, The"