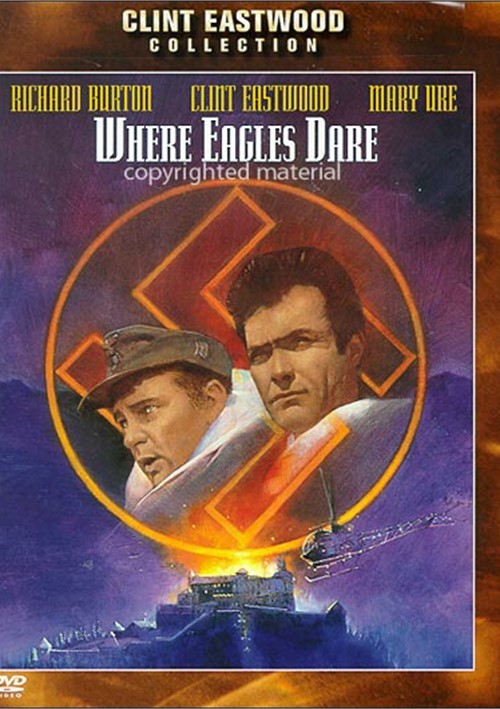 The mission is clear. Get in. Get the general. Get out. Commandos charged with freeing a U.S. general from an Alpine fortress should also be told to trust nothing - including the search-and-rescue orders just issued.

Reviews for "Where Eagles Dare"