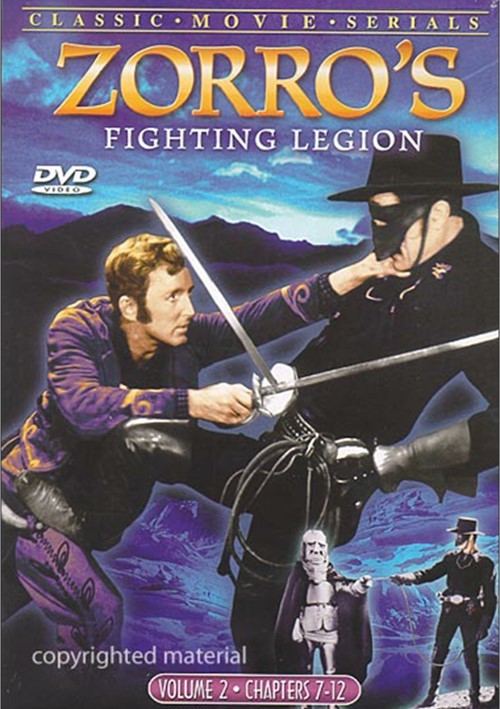 Power hungry warlords threaten the freedom of the new republic of Mexico, with only one man and his band of fighters standing in their way, Zorro, the fearless masked champion, calls together the bravest men of Mexico to stand against the brutal Don Del Oro and his plot to rule the country Deep within a mountainside fortress the villain poses as an ancient god, sending the Yaqui Indians to loot gold shipment in order to bankrupt the government. Del Oro employs human sacrifice and in his quest for power. When his scheme is thwarted by Zorro's fighting legion, Del Oro unleashes the Yaquis and his vicious band of killers in an all-out war on Mexico.