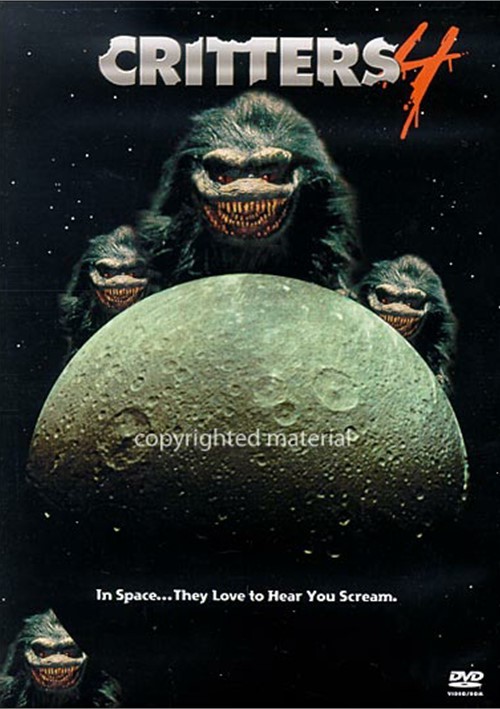 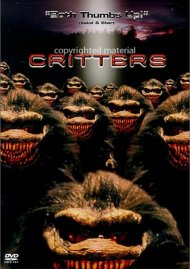 In space, they love to hear you scream.

The Critters are back in this supercharged sci-fi space adventure! But these are no ordinary Critters-they're a super strain of genetically engineered mutants designed to take over the universe. This time they're hungry to conquer the galaxy, with an appetite for mankind that's out of this world. Joined by Academy Award nominees Angela Bassett (Best Actress, What's Love Got To Do With It, 1993) and Brad Dourif (The Lord Of the Rings: The Two Towers, Best Supporting Actor, One Flew Over the Cuckoo's Nest, 1975), Don Keith Opper and Terrence Mann reprise their popular roles as they battle for survival against the Critters, a nuclear meltdown and the fate of the universe!