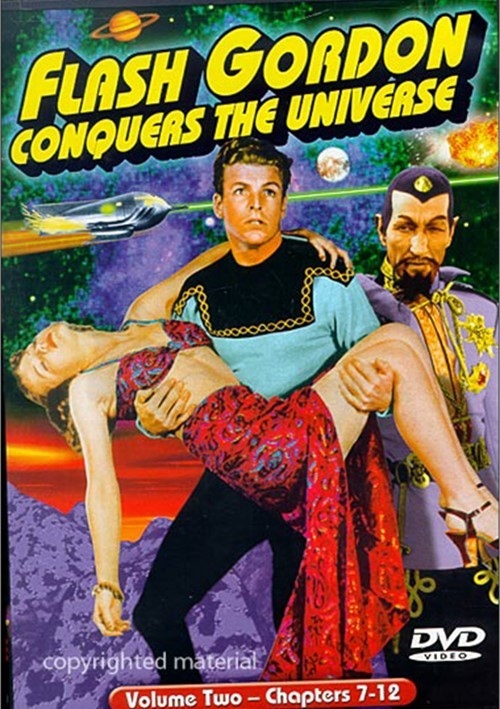 The Serial that inspired Star Wars

Flash must voyage to the planet Mongo, searching for the origin of the Purple Death, a fatal disease that has been wreaking havoc on Earth. Emperor Ming the Merciless is the culprit who, with his villainous army, strikes at Flash with death-dealing futuristic weaponry including atomic ray guns, guided missiles and horrifying explosive mechanical men.

Flash Gordon's action and special effects were considered quite remarkable for it's time and set the standard for serials to come.