George Of The Jungle 2 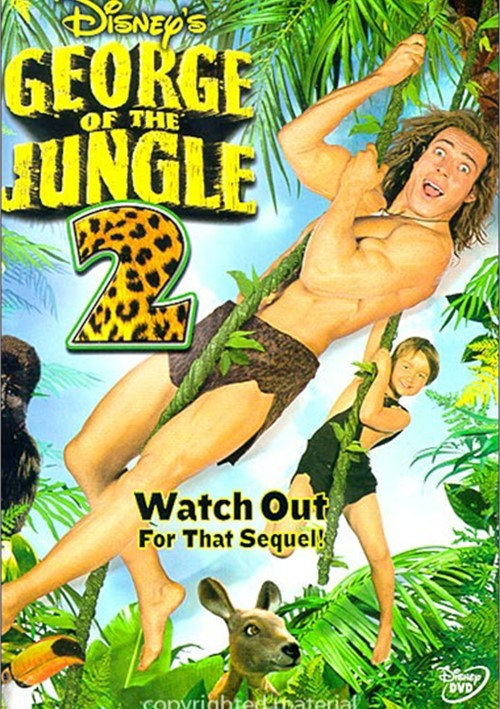 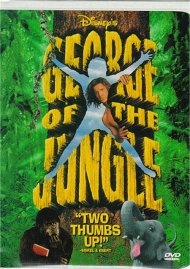 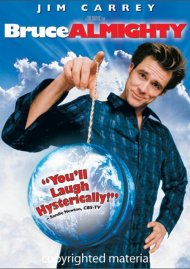 Watch Out for that Sequel!

"Watch out for the tree-slammin', elephant-callin' action - all the fun of the original and more!" (Mark S. Allen, UPN-TV). The wild adventure and comedy that families and critics went bananas for continue with everyone's favorite characters in George of the Jungle 2. When we last saw George, he and his bride Ursula were living in wedded bliss in the peaceful jungle. Unfortunately, all this is about to change. Scheming mother-in-law Beatrice Stanhope is not about to let her daughter and grandson hang around with the klutzy King of the Jungle forever. In an elaborate plot, she teams with Ursula's obsessive ex-fiancÃ© Lyle to Ursula into leaving George and turn his jungle to mulch! That's when all vines lead to Las Vegas. There, George, Ape, Shep and Tookie-Tookie must rescue Ursula, and then swing back to save the jungle from Lyle's bulldozing bullies. You'll go ape when these jungle-jesters come together for irresistible all-new family entertainment.

Review "George Of The Jungle 2"

Reviews for "George Of The Jungle 2"