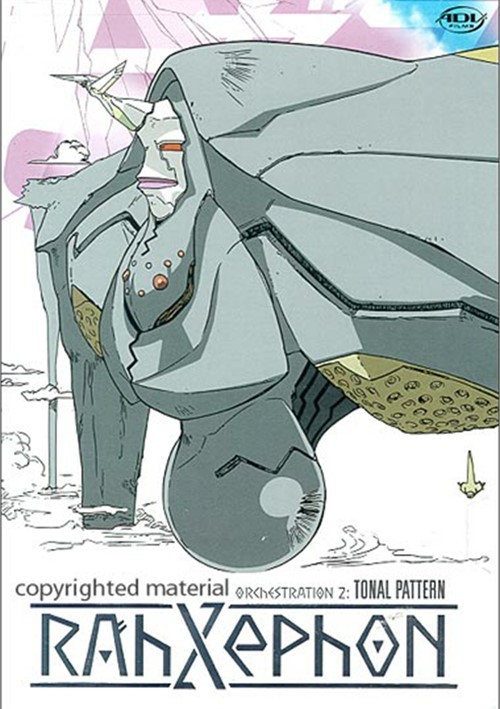 As the Mu launch a secession of attacks against the free world, Terra is f-rced to use their secret weapon, the Rahxephon, despite the reluctance of its pilot. Lost in time and trapped in a world he thought had been destroyed, Ayato must confront both a new wave of Dolem and his suspicions that he is only a pawn in a much larger game. The mysterious advances of the girl known as Quon and the reappearance of a supposedly dead friend are only a few of the many mysteries that must be unraveled in the second collection of Rahxephon.

"RahXephon" SeriesView All 13 Titles in the Series > 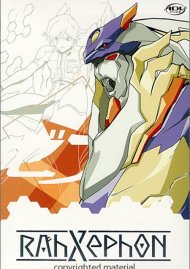 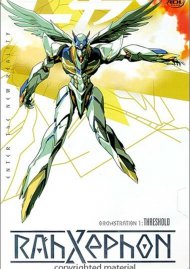 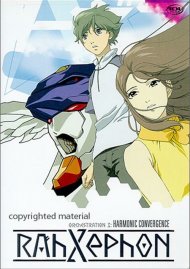 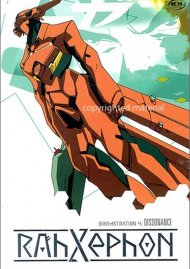 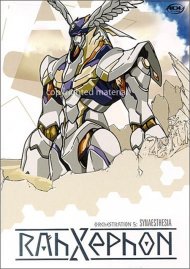 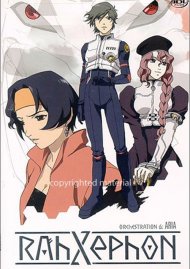 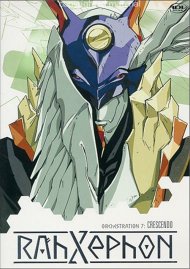 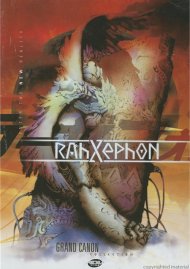 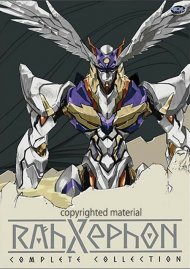 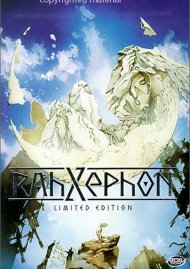 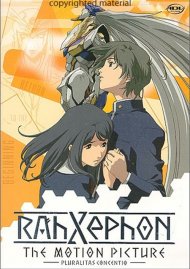