Beneath The 12-Mile Reef (Alpha) 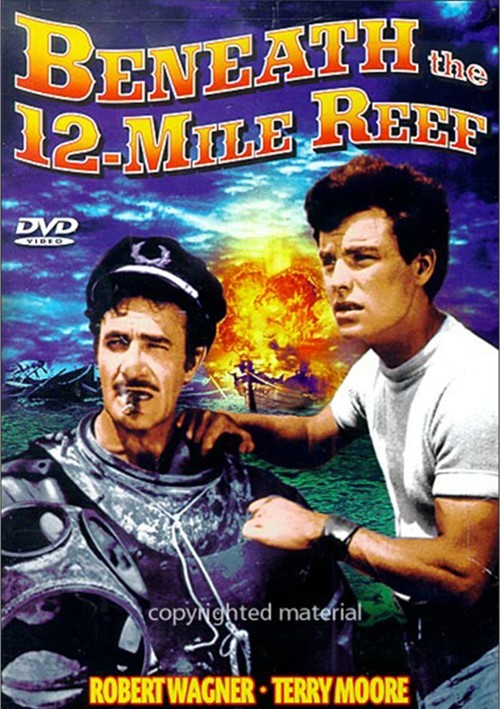 Beneath The 12-Mile Reef (Alpha)

Young Robert Wagner undergoes a dangerous rite of passage in this undersea adventure that depicts the steadfast virtues of familial loyalty. Set in the Gulf of Mexico off the West Coast of Florida, Beneath the 12-Mile Reef chronicles the life of sponge fisherman Mike Petrakis (Gilbert Roland) and his cocksure son Tony (Wagner). Having little luck in their pursuit of sponges, Mike schemes to make an early morning voyage into the Key West waters controlled by the territorial Conch fishermen led by Thomas Rhys (Richard Boone). When the locals discover the "trespassing" Greeks, tensions arise between the families which become even more strained when Tony falls in love with Rhys' beautiful daughter Gwyneth (Terry Moore).

Filmed on location, Beneath the 12-Mile Reef boasts vivid underwater scenes and crisp, breathtaking cinematography (which earned Edward Cronjager an Oscar nomination), as well as a haunting score by the renowned composer Bernard Herrmann. An uncredited Rock Hudson provides a brief narrative introduction in the opening sequences.

Review "Beneath The 12-Mile Reef (Alph"

Reviews for "Beneath The 12-Mile Reef (Alph"