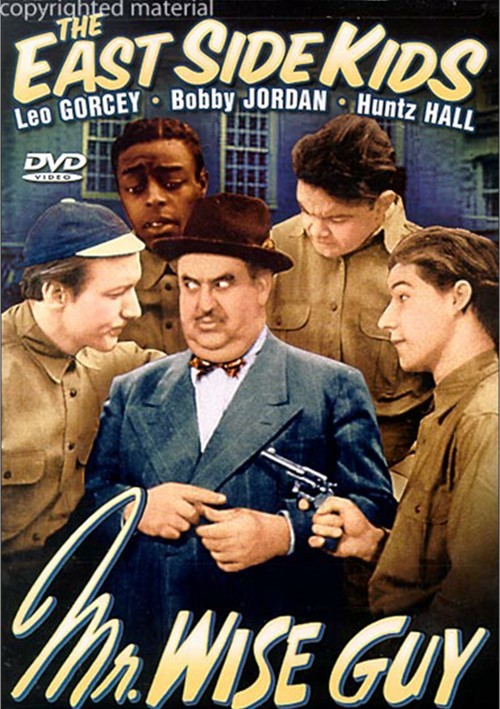 The East Side Kids

Up to their usual mischief, the East Side Kids attract the unwanted attention of the police, who are determined to collar the boys. When they unwittingly assist an escaped convict, the gang ends up in reform school. Unfazed by their new surroundings, Muggs and the rest of the crew continue their lifestyle of scrapping, pulling pranks and making enemies. When they find out that Danny's older brother Bill has been railroaded into a charge of murder, the vacation is over. What's more, the real culprit is the same convict whose escape led to the boys' incarceration. With two days left to Bill's execution, the gang makes a prison break, determined to save his life.

Reviews for "East Side Kids, The: Mr. Wise "