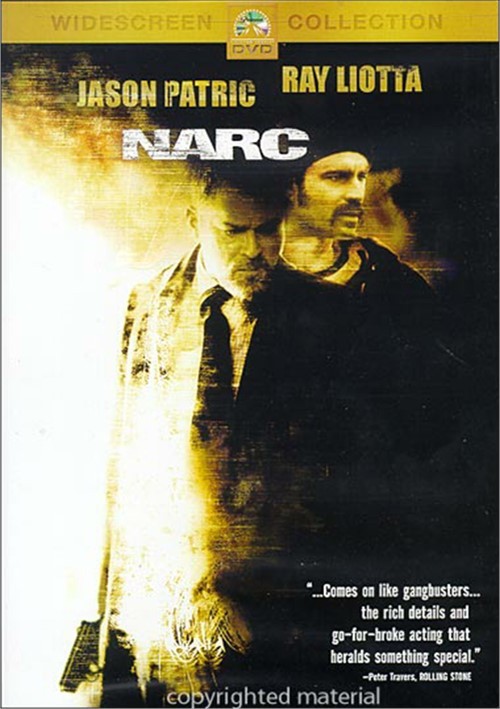 Jason Patric and Ray Liotta star in this sizzling action-drama that Elvis Mitchell of The New York Times says "...has the velocity of a hot slug from the barrel of a gun."

Patric stars as Nick Tellis, a suspended narcotics officer recruited to investigate the murder of Michael Calvess, a rookie cop killed under mysterious circumstances. Tellis is teamed with Calvess's partner, Henry Oak (Liotta), a hot-tempered renegade who'll stop at nothing to avenge his friend's death. As Tellis and Oak follow a shadowy trail through the steamy drug underworld, the lines start to blur-between right and wrong, good and evil, and justice and revenge.