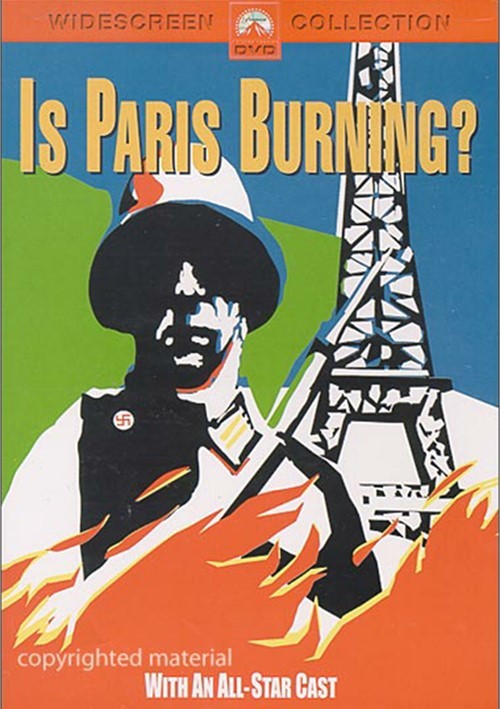 With An All-Star Cast

The explosive, courage-filled story of the Allied Resistance and the Paris Liberation of 1944.

As the Nazi jackboot marches through Europe, the freedom fighters of Paris mount a brave resistance. An insane and desperate Hitler sends a top general to determine if the Nazis can hold the city. If not, Paris will be burned.

With a powerful script by Gore Vidal and Francis Ford Coppola, this epic film boasts an international cast of screen legends, including Jean-Paul Belmondo, Kirk Douglas, Yves Montand, Leslie Caron, Anthony Perkins, and Orson Welles. Is Paris Burning? is a staggering portrait of heroism and brotherhood, and one of the most riveting stories to come out of World War II.

Reviews for "Is Paris Burning?"