Man Of The Frontier (Alpha) 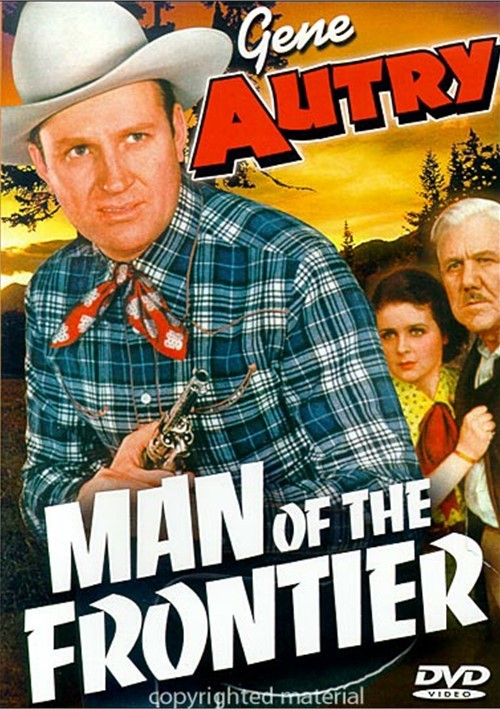 Man Of The Frontier (Alpha)

Singing western star Gene Autry stars in Man Of the Frontier, a musical western originally released as Red River Valley. Autry is hired as a "ditch rider" by his rancher friends in the drought-parched Red River Valley. Someone's been dynamiting the rancher's much-needed irrigation project and it's up to Gene to find out who's behind the sabotage. The film's climactic dam explosion was created by the renowned Lydecker Brothers, who made this one of the most advanced special effects sequences of its time.

Review "Man Of The Frontier (Alpha)"

Reviews for "Man Of The Frontier (Alpha)"