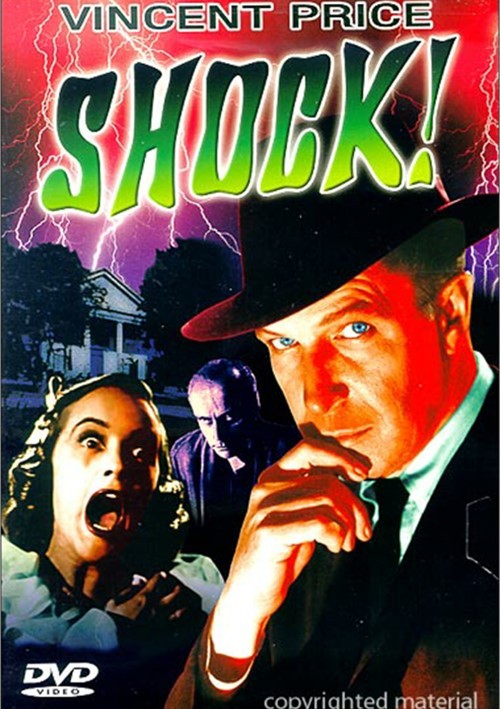 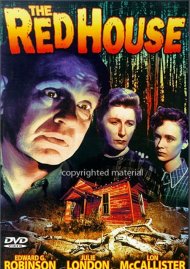 In this chilling film noir classic, Vincent Price is Dr. Cross, an unhappily married psychiatrist who murders his wife during an argument. The murder is witnessed (Rear Window style) by a neighbor, Janet Stewart (Anabel Shaw) who goes into shock after witnessing the carnage. Her well-meaning husband has her committed to a sanitarium run by none other than Dr. Cross, who is now afforded the opportunity to silence her forever. Since no one suspects the truth about Dr. Cross except Janet, she is f-rced to endure nights of horror and is driven to the brink of sanity.