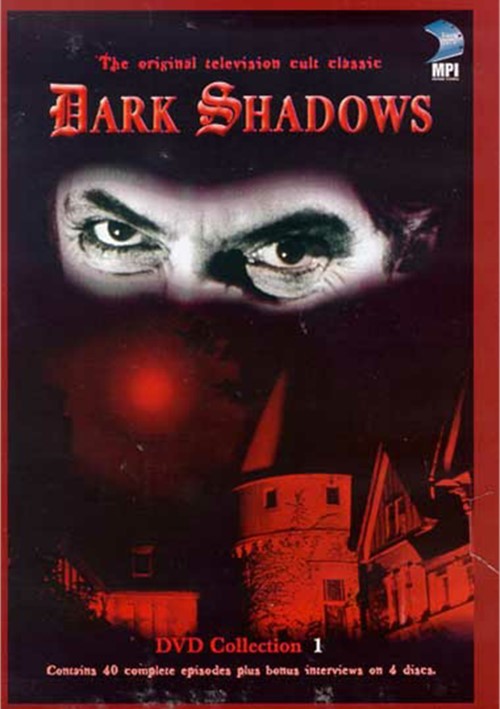 Released from a chained coffin after nearly 200 years, Barnabas Collins arrives at the Collinwood estate claiming to be a relative from England. Although noticing Barnabas' resemblance to his "ancestor" in the foyer portrait, the Collins family does not realize he is the same Barnabas that lived at Collinwood in the 18th century. As Barnabas moves into the Old House on the property, those around him are unaware of the horrors that will soon follow.