Best Of Arliss, The: Volume 1 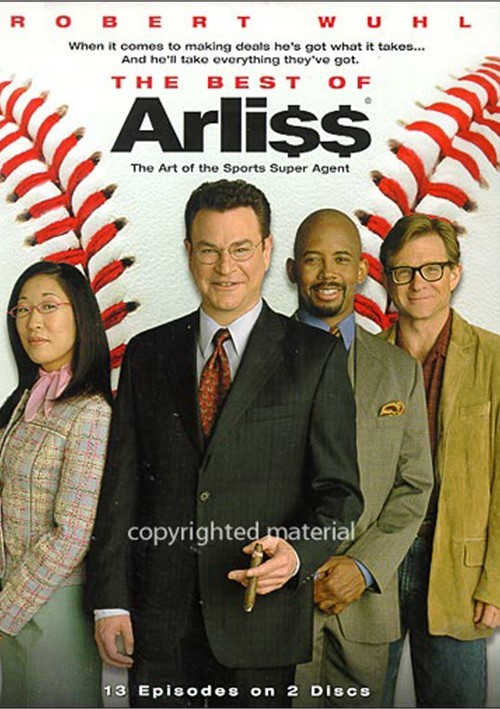 When it comes to making deals he's got what it takes...And he'll take everything they've got.

The Art of the Sports Super Agent

In the high energy, multi-billion-dollar world of professional sports, athletes need someone they can trust. Someone who's a friend...an advisor..a big brother. Someone who's more than just an agent-more like a super-agent! That someone is Arliss Michaels.

Robert Wuhl starred in this hilarious HBO comedy series Arliss for seven seasons, taking the world of sports by storm, and hooking more than a few real-life sports-stars into his world. Truth or fiction? The line gets blurred with laughter.

It's a comedy for sports fans, and great sport for comedy fans-the "best of" both worlds.

Review "Best Of Arliss, The: Volume 1"

Reviews for "Best Of Arliss, The: Volume 1"