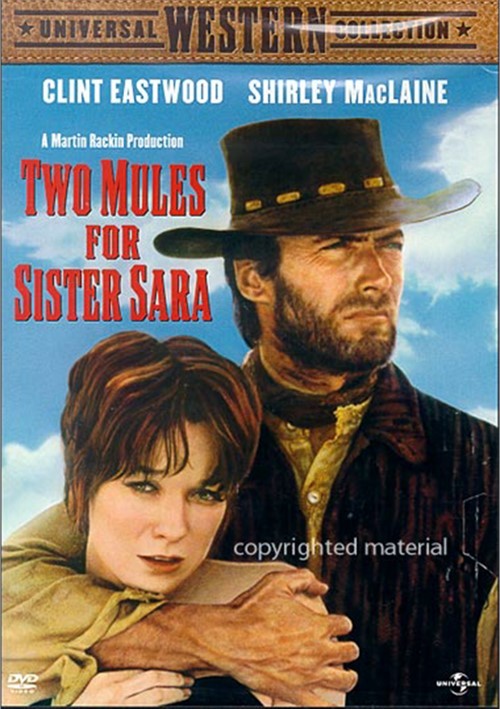 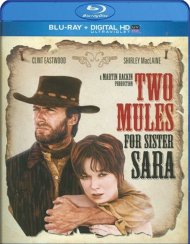 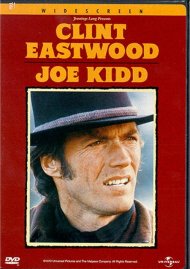 Clint Eastwood is a hard-hitting high plains drifter who rides into town and single-handedly rescues a local nun (Shirley MacLaine) from a gang of attackers. After meeting a band of Mexican revolutionaries bent on resisting the French occupation of Mexico, the cowboy and Sister Sara decide to join f-rces with the freedom fighters and set off on a deadly mission to capture the enemy's garrison. But along the way, a steamy romance develops between them when the soft-spoken hero discovers the nun is not what she seems. Ending with a violent climax at the well-protected fort, this action-packed western classic cemented Eastwood' status as a true cinematic superstar!