I Got The Hook-Up! Comedy Jam: Eddie Griffin 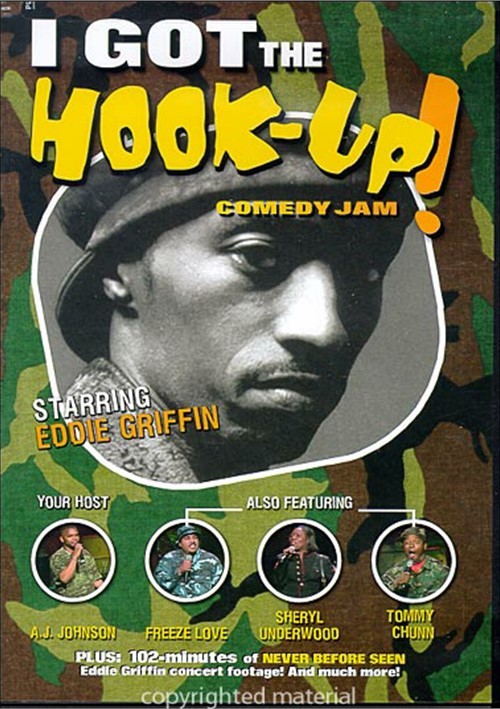 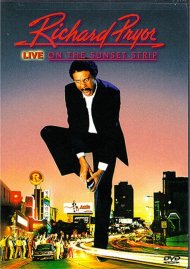 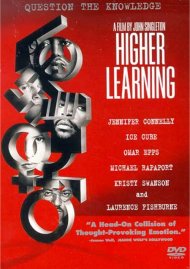 The creator of phenomenal Platinum Comedy Series now brings you one of comedy's most colorful characters like you've never seen him before...Raw, irreverent and downright explicit...Eddie Griffin! UrbanWorks delivers over 180-minutes of in your face laughter on 2 discs!

Disc 1 includes Eddie Griffin in Master P's I Got The Hook Up Comedy Jam! where Eddie joins a cast of wise-cracking characters for an evening of hilarious and wild hilarious fun. This 78-minutes program features host A.J. Johnson, Eddie Griffin, Sheryl Underwood, Tommy Chunn plus a special bonus performance from Master P, Snoop Dogg and the No Limit Soldiers.

On Disc 2 we bring you Eddie Griffin in Last Stand. This 2 hour live stand-up concert will make its video debut! This hilarious and un-cut performance shows Eddie at his best. This high voltage performance is totally uncensored and unstoppable!

Review "I Got The Hook-Up! Comedy Jam:"

Reviews for "I Got The Hook-Up! Comedy Jam:"