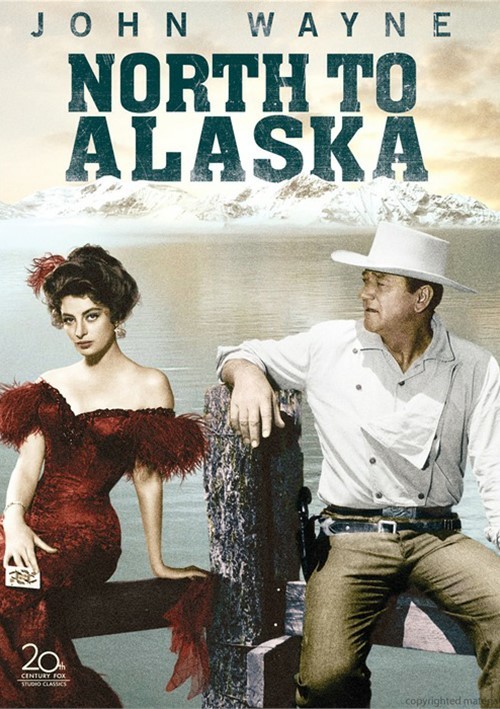 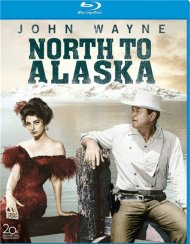 John Wayne and Stewart Granger strike it rich in this rousing comedy-adventure set in the heyday of the Alaskan gold rush. When prospectors Sam McCord (Wayne) and George Pratt (Granger) hit the mother lode, George asks Sam to go to Seattle and fetch his sweetheart, Jennie, but she has already married someone else. Determined to bring George a new love, Sam invites a saloon dancer (Capucine) back to Nome as Jennie's replacement.

Reviews for "North To Alaska (Repackage)"