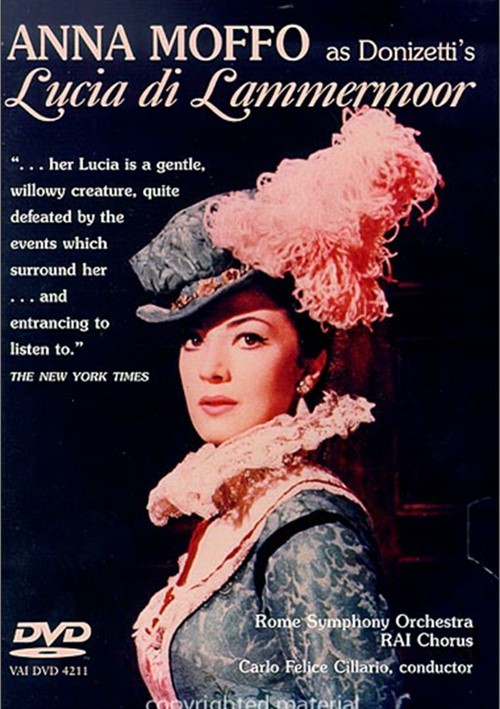 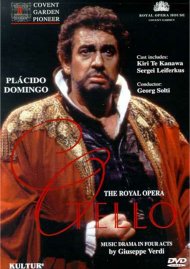 "...her Lucia is a gentle, willowy creature, quite defeated by the events which surround her...and entrancing to listen to." -The New York Times

Lucia Di Lammermoor entered my life at an auspicious time. I made my operatic debut in 1956 as Cio-Cio-San in a RAI production on Madama Butterfly that was telecast through Europe. Offers to sing more Butterflys flooded in. but I felt it was too early in my career to sing such a dramatic role on a regular basis. When a surprising offer came to sing Lucia at the opera house in Novara, just outside of Milan, I accepted, despite having to learn the role in only six days! In retrospect, I'm very glad that I had never seen Lucia performed before I sang it, for, if I had fully realized its difficulties, I might never have attempted it. Lucia's vulnerability and strength, her progressive madness-all these qualities must be projected while sustaining an evening's worth of vocal pyrotechnics. In the end, however, I has to thank Donizetti and Sir Walter Scott for challenging me-and rewarding me, since, as with most things in life, the greater the difficulties, the greater the rewards.