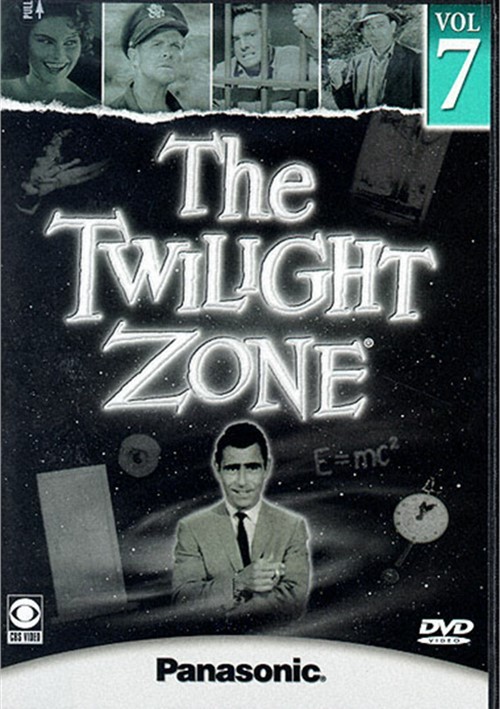 Between Shadow and Substance...

A man (Richard Conte) is terrified of falling asl--p for fear he might die. His pursuer? A mysterious vixen he meets in his dreams! The first non-Serling script of the series.

Alone on a cross-country trip, Nan Adams (Inger Stevens) has a blowout. Surviving the incident, she gets back on the road - only to see the same hitch-hiker everywhere she looks!

WWII Captain James Embry (Robert Cummings) finds himself next to a crashed plane in a vast desert. Where is his crew? And why are futuristic jet planes flying overhead!

Trapped in a recurring nightmare, a man (Dennis Weaver) tries to persuade those who are sentencing him to death that the whole scenario is not real. Will they ever listen?

Reviews for "Twilight Zone, The: Volume 7"