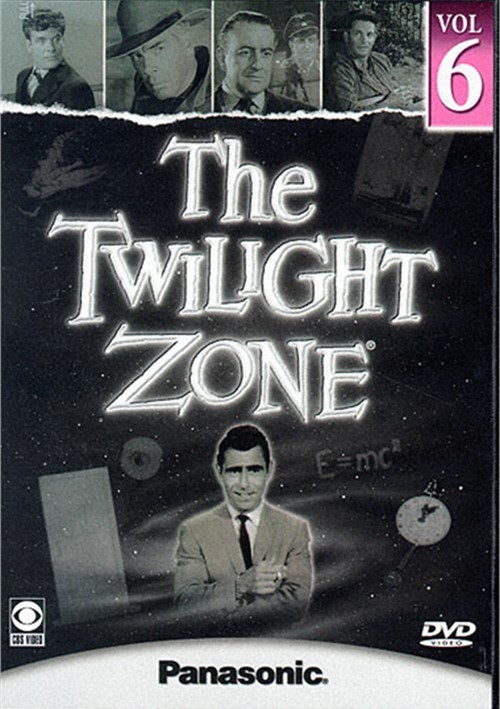 The Unquiet Dead in the Twilight Zone!

On the road home from the Civil War, a Confederate soldier stops at a house. He and the owner, a recent widow, soon realize that all who pass are dead, including them!

Before he died, notorious badman Pinto Sykes put a curse on hired-gun Conny Miller (Lee Marvin). If Miller ever sets foot on his grave he will kill him - a threat Sykes carries out!

A former Nazi SS Captain returns to the ruins of a concentration camp to re-live the good old days - until his long-dead victims appear to deliver overdue justice!

Ever since he came back to life at his own funeral, Jeff hasn't been the same! The townspeople want him out of town, but Jeff says they have no reason to fear him. Or do they?

Reviews for "Twilight Zone, The: Volume 6"