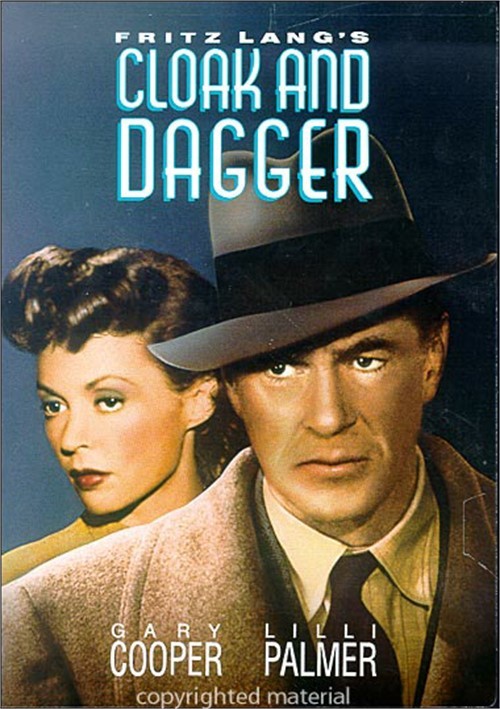 From legendary director Fritz Lang comes an engrossing spy thriller years ahead of its time. Gary Cooper is an American scientist, parachuted into war-town Nazi Germany to obtain military secrets. But the deeper he probes, the deadlier his mission becomes...especially when his involvement with mysterious Lilli Palmer catapults him into an intense maelstrom of danger, betrayal and murder.

Reviews for "Cloak And Dagger"