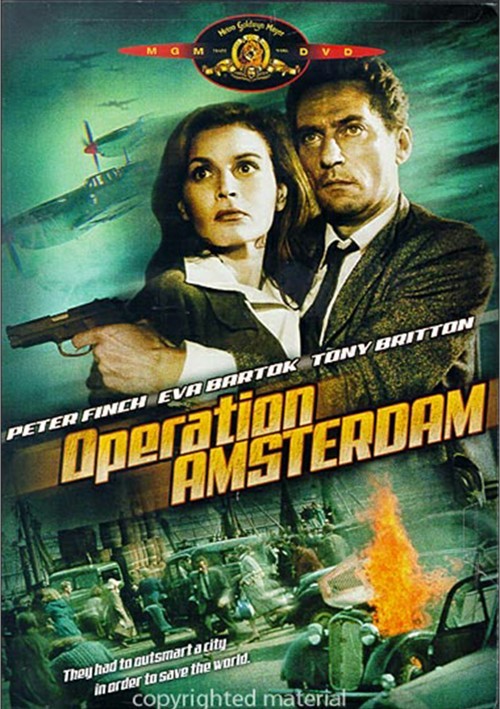 They had to outsmart a city in order to save the world.

In a daring life-or-death mission, three British agents are sent into Amsterdam to take as many of the city's industrial diamonds as they can before the impending Nazi invasion. As the bombs drop and the clock ticks, will these brave agents complete their mission and bring the diamonds to Mother England, or will they find themselves trapped in a volatile city full of enemies, with no means of escape?