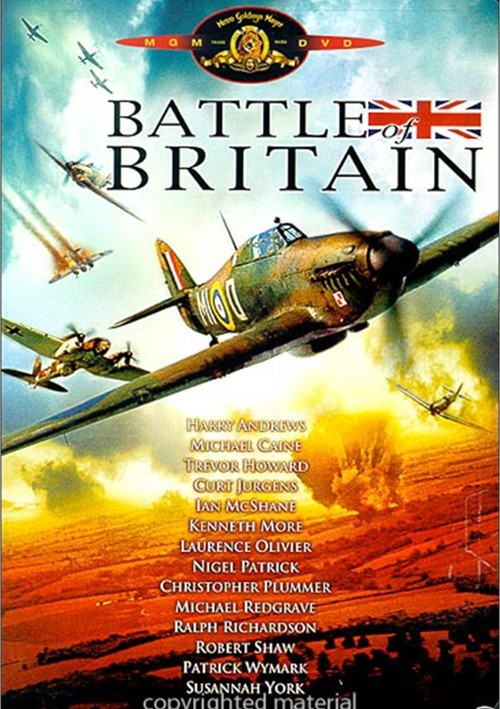 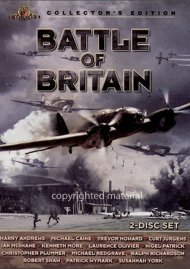 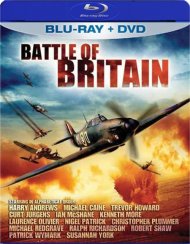 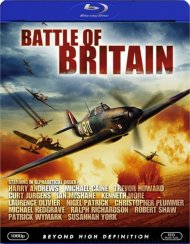 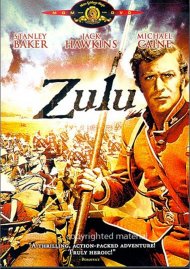 "The most exciting aerial combat sequences ever filmed!" -Hollywood Citizen-News

Featuring a "big stellar cast!" (Variety), including Michael Caine, Trevor Howard, Laurence Olivier, Christopher Plummer, Michael Redgrave, Robert Shaw, Susannah York and Edward Fox, Battle of Britain is a spectacular retelling of a true story that shows courage at its inspiring best. Few defining moments can change the outcome of a war. But when the outnumbered Royal Air F-rce defied insurmountable odds in engaging the German Luftwaffe, they may well have altered the course of history!!

Reviews for "Battle Of Britain"