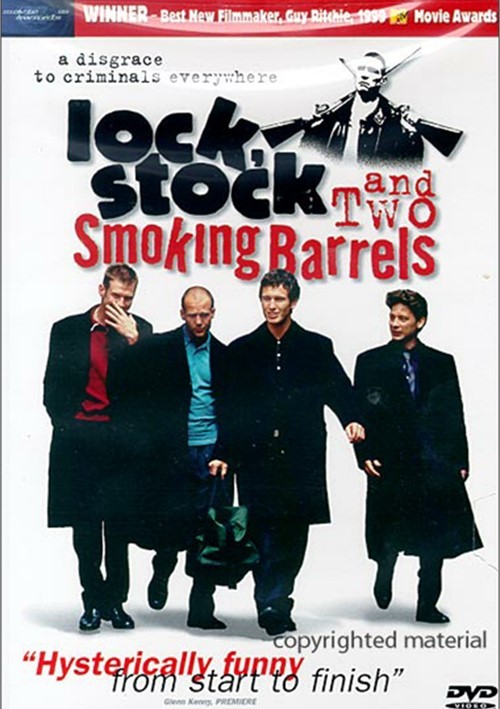 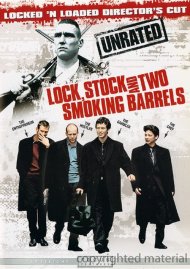 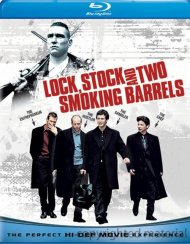 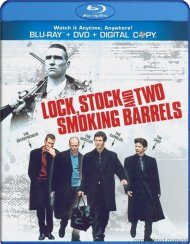 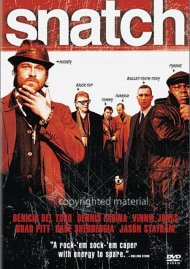 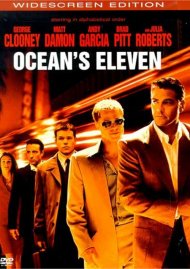 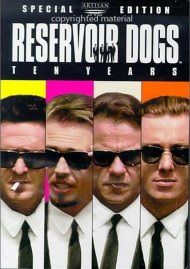 A disgrace to criminals everywhere

Streetwise charmer and cardshark Eddy (Nick Moran) walks into the biggest card game of his life carrying a stake backed by the life-savings of his three best mates, Tom (Jason Flemying), Bacon (Jason Statham) and Soap (Dexter Fletcher). Eddy is the sharpest player on the circuit but the game is set-up, and Eddy leaves owing underworld boss "Hatchet" Harry (P.H. Moriarty) half a million. Harry gives Eddy a week to come up with the money before he starts taking fingers as collateral. Eddy's dad, JD (Sting) can cancel the debt by handing over his bar, lock, stock, and barrel to his old adversary, Harry, JD refuses to give in, feeling his street-tough son can get himself out of his own messes. So, while Harry sends a couple of petty crooks to steal a pair of antique shotguns to add to his collection, Eddy and his mates plan a caper that will enable them to pay off Harry and make out like bandits! In a comedy of errors, and a helter-skelter ride through London's gangland, the guns, cash, drugs and identities become all mixed up as a full complement of London's lowlife get involved in a melee which even their menace can't handle. Full of energy and surprising twists at every turn, it's a rollicking comedy that has it all, Lock, Stock and Two Smoking Barrels.