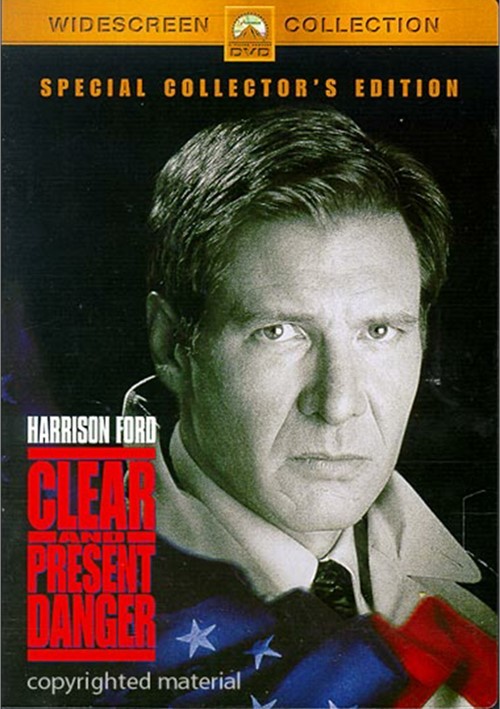 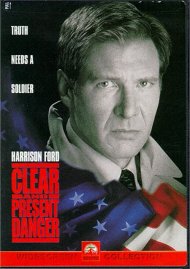 "Great! It keeps you on the edge of your seat! Ford is perfect." -Jeff Craig, Sixty Second Preview

Behind the Danger-New Cast & Crew Interviews