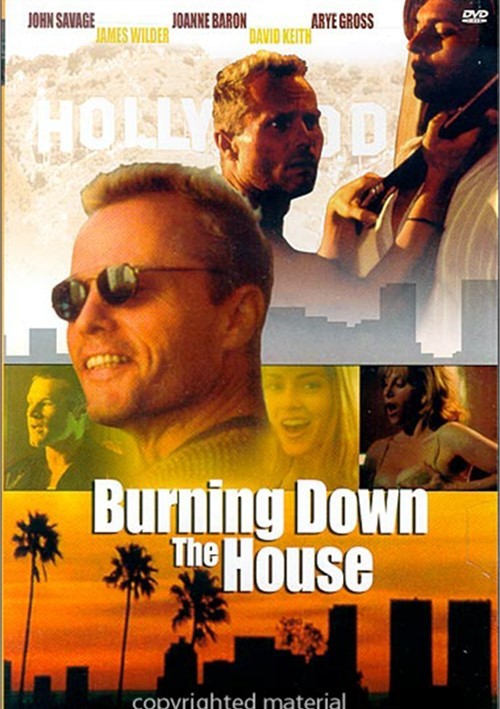 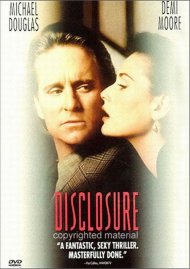 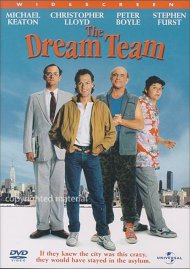 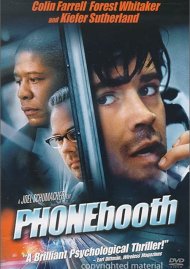 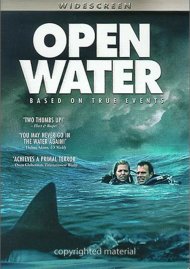 From the director of Communion, Philippe Mora

Jake Seiling (Savage) has a vision he wants to bring to the big screen. The problem is he doesn't have the money to pull it off. Despite being Hollywood's erstwhile wunder-kind director, his claim to fame is a drunken punch he landed squarely on the nose of the biggest studio exec in town. Enter Arnie Green (Wilder), a notorious B-Movie con man/producer with a veneer of what today might pass as charm. Together they concoct a plan, to burn down Jake's house and collect the insurance money for financing the film. Only Jake's ex, fallen movie star Brenda Goodman (Baron) catches the whole scam on Polaroid. Now they really have problems unless they include her in the movie, bribe the insurance investigator who is, what else, an actor and whoever else wants a piece of the action. Burning Down the House; an unflinching, out-of-control comedy in the flavor of The Player and Mistress.

Review "Burning Down The House"

Reviews for "Burning Down The House"