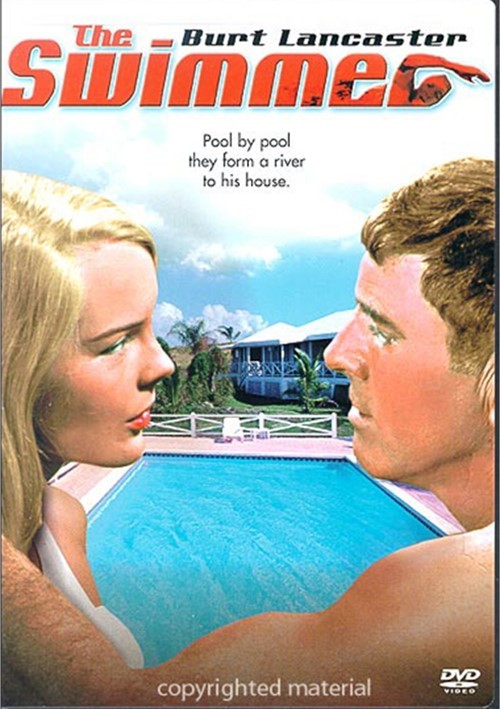 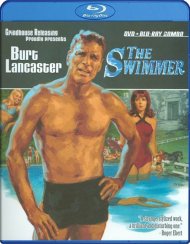 Pool by pool they form a river to his house.

The Swimmer takes place in an affluent Connecticut suburb, and for Ned Merrill (Academy Award Winner, Burt Lancaster, Best Actor Elmer Gantry 1960) it is where he confronts all of his dreams...and deceptions. According to Judith Crist, of the Today Show, "Burt Lancaster gives the best performance of his career" as Ned the troubled suburbanite who one summer morning decides to "swim" home via the pools of his wealthy friends. Along the way he encounters several women from his past: a tempestuous teenage girl (Janet Langard), teetering at the edge of adolescence and womanhood; his embittered ex-mistress (Janice Rule); and the sensual wife of an old friend (Kim Hunter). Ned's journey is one of embarrassments, humiliation and steamy passion. He passes from one scenario to another until he arrives home to an empty house...and to a startling self-revelation.

Reviews for "Swimmer, The"