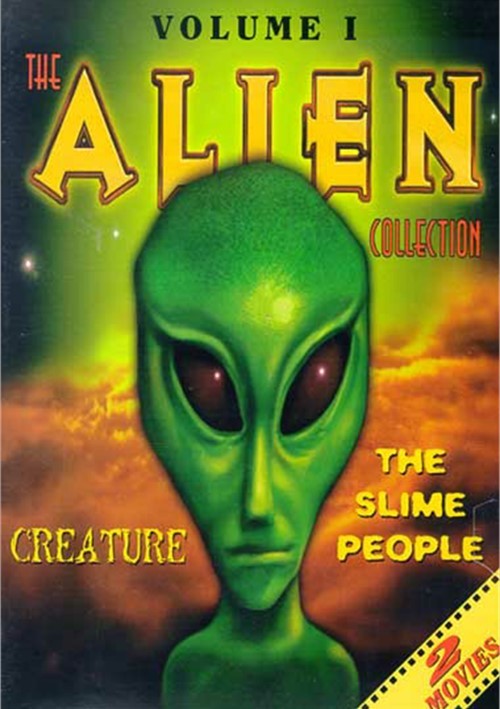 A crew of scientists arrive on a far, cold planet to examine archaic artifacts of unknown origin. They discover that their German enemies already have a ship there. Seeking the German's help after a crash landing, they instead find only their bodies, slaughtered by an alien creature awoken to new life. Now the alien is after them.

A race of scaly subterranean monsters disturbed by atomic testing emerge from the oceans and sewers in the Los Angeles area. After defeating the army and killing millions of citizens, they build a foggy wall around the city as a first step toward lowering the earth's temperature to suit their taste. A small band of survivors led by a TV sportscaster must cope.

Reviews for "Alien Collection, The: Creatur"