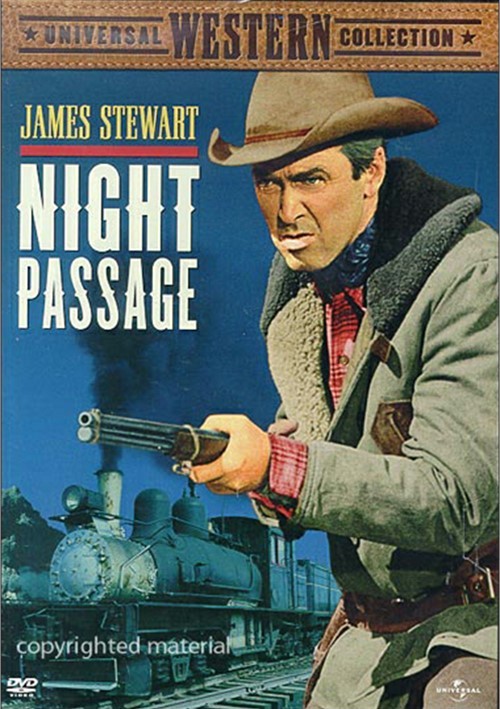 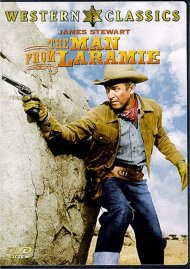 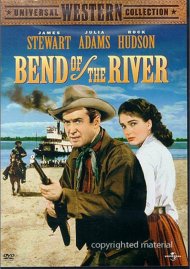 When the local railroad becomes the constant target of a band of desperadoes led by the notorious Whitey Harbin (Dan Duryea), train officials recruit soft-spoken but life-hardened employee Grant McLaine (Stewart) to guard the payroll from any more robberies. Trouble is, the gang's most skilled and lethal gun-slinger, the Utica Kid (Audie Murphy), is Grant's kid brother. Torn between the bonds of blood and his allegiance to the railroad, Grant finds himself hoping for the best but preparing for the worst as the train comes under attack from Harbin's bandits, climaxing in an unforgettable gun battle as the brothers from opposite sides of the law meet again to settle an old score.