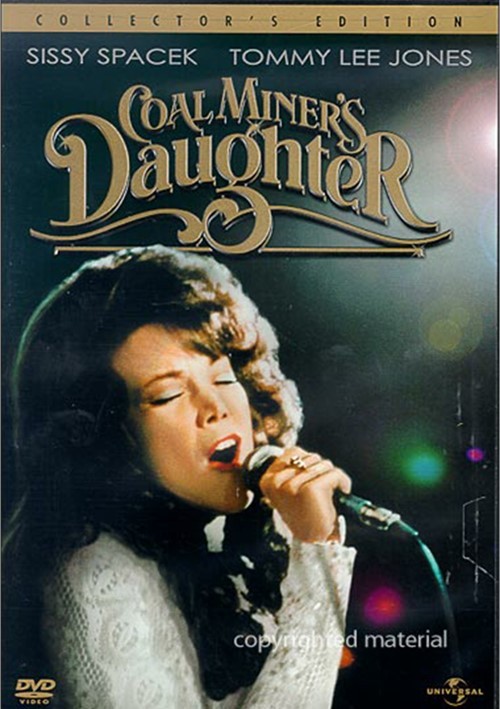 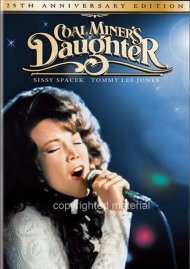 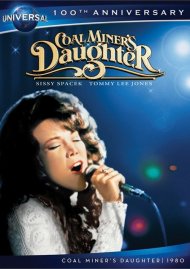 In the acclaimed performance that earned her the Academy Award for Best Actress, Sissy Spacek stars as legendary Loretta Lynn, the dirt poor Appalachian Mountains girl who rose from humble beginnings to become the "Queen of Country Music."

At eighteen, the mother of four children and busy housewife still finds time to write and sing songs at small fairs and local honky-tonks. Recognizing her raw talent and huge potential, her ambitious husband Mooney (Tommy Lee Jones) prods her into making a record and going to Nashville. After a performance at the Grand Ole Opry the record becomes a smash hit, launching her career to super stardom and changing the sound and style of country music forever.