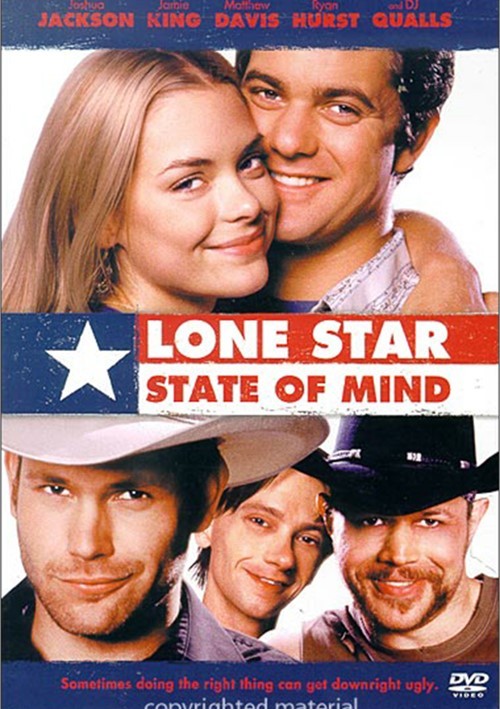 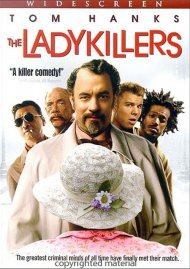 Sometimes doing the right thing can be downright ugly,

With a couple grand in the bank and a dream in their hearts, Earl Crest (Jackson) and his girlfriend Baby (King) plan their escape to Los Angeles from their hometown of Bennett, Texas. But a dim-witted cousin (Qualls), an ex-con and an angry drug lord threaten to derail their plans. Now, with just 48 hours to straighten things out, Earl finds himself in the middle of a mess-bigger than the entire state of Texas.