Neurosis: A Sun That Never Sets 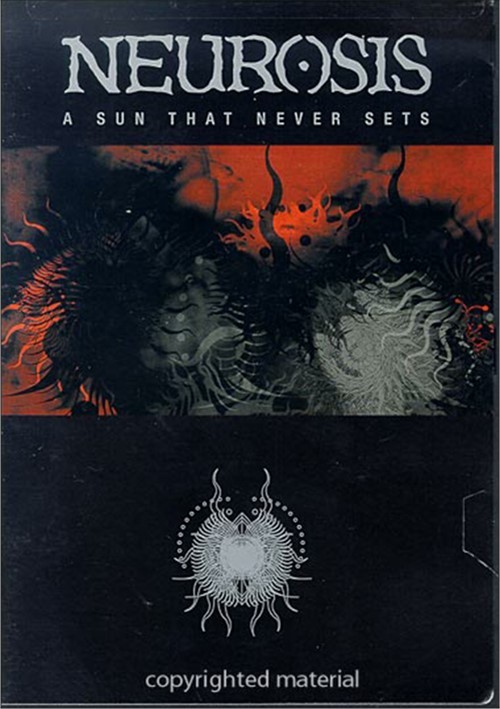 Neurosis: A Sun That Never Sets

Neurosis' A Sun That Never Sets DVD is a groundbreaking advancement in the world of independent music. Ranging from eclectic visual art pieces to thematic music videos for the widely acclaimed album of the same name, this project re-introduces Neurosis' visual edge in an entirely new light.

After fifteen years of undeniably accomplished fusion between sonically divergent music and methodically visuals, this optical encounter unites the energy of the band's music with their focused lyrical concepts, bringing the entire Neurosis' experience to life in a way that has not been seen before now.

Also included in the continued spirit of Neurosis' after ego, Tribes Of Neurot, is a related seventy minute experimental audio/visual project only available on this DVD.

A Sun That Never Sets

From Where It's Roots Run

Stones From the Sky

Reviews for "Neurosis: A Sun That Never Set"