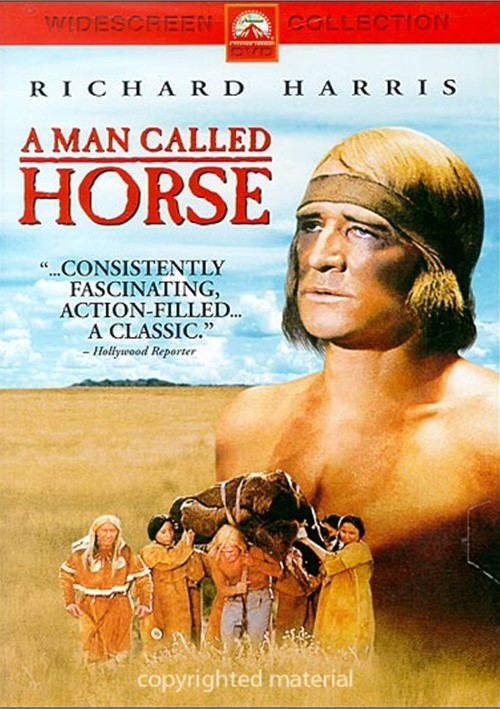 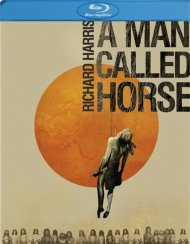 Richard Harris stars in this carefully documented epic that attempted to realistically portray the life of the American Sioux in the early 19th century. When an English lord is captured by a Sioux Indian tribe, he is given to the chief's aging mother as a servant. Gradually, he embraces the tribe's way of life and falls in love with the Chief's sister. But before he can be accepted with honor as an equal member of the tribe, he must endure the Sun Vow - a savage ritual far beyond the realm of anything dreamed of in the civilized world.

To recreate authentic Indian costumes for the film's accuracy, the production designer met with real American Indians only to discover their notion of Indian clothing was based on the costumes designed by Hollywood studios.

Reviews for "Man Called Horse, A"